An Opportunity Zone is an economically-distressed community where new investments, under certain conditions, may be eligible for preferential tax treatment. Opportunity Zones were added to the tax code by the Tax Cuts and Jobs Act on December 22, 2017.

Localities like this one in Jacksonville qualify as Opportunity Zones if they have been nominated for that designation by the state and that nomination has been certified by the Secretary of the U.S. Treasury via his delegation of authority to the Internal Revenue Service. 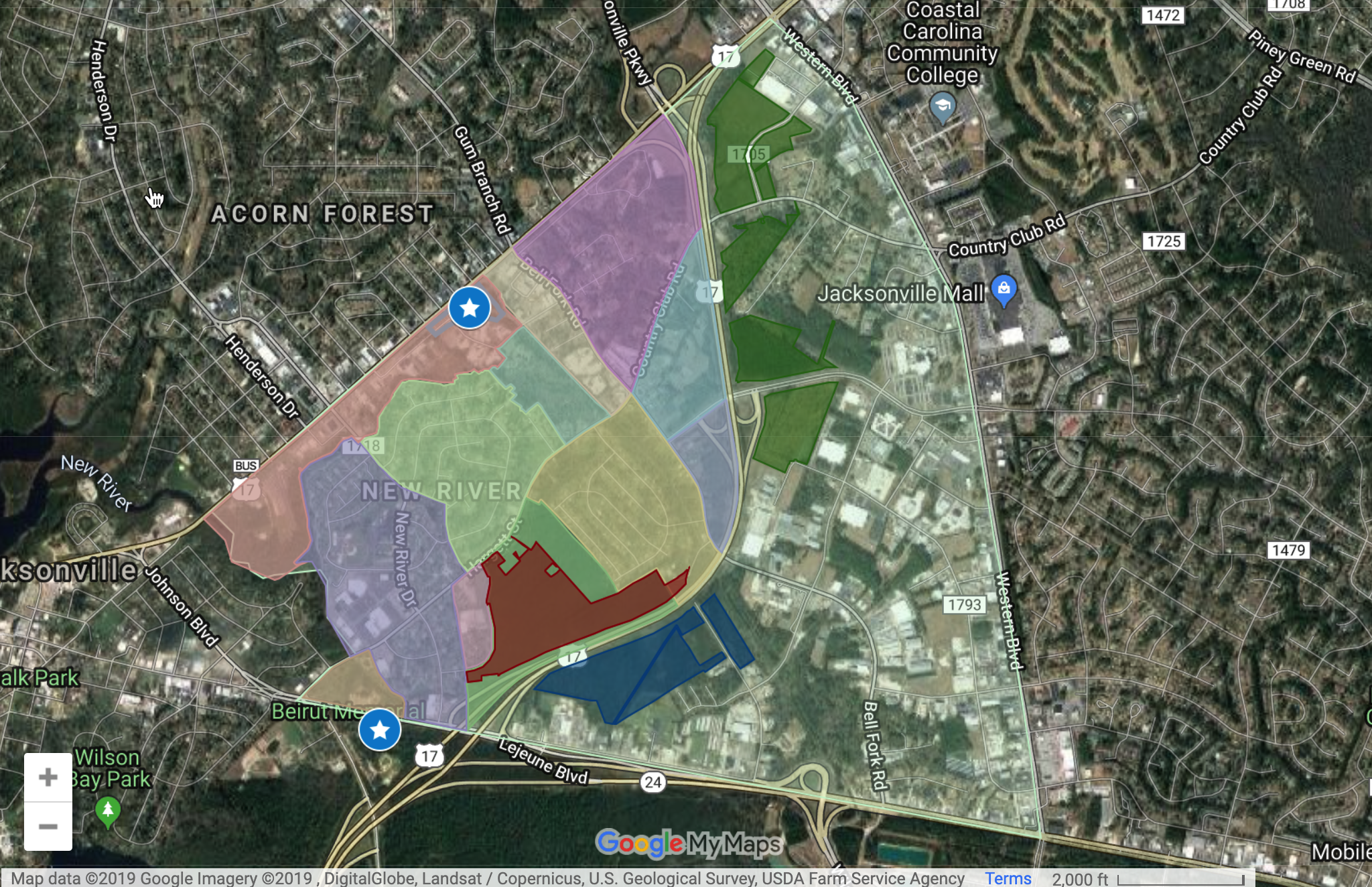 The City of Jacksonville Opportunity Zone holds a great deal of potential for both commercial and residential development. This zone is centrally within the City, encompasses open land, established neighborhoods and businesses. It is adjacent to the downtown area and the New River. Areas nearby Camp Lejeune and New River Air Station, Lejeune Memorial Gardens, the Jacksonville Station - a multi-modal Transportation Center, downtown Sturgeon City, parks, trails, Jacksonville Landing public water access, City Hall and the Center for Public Safety, County Health and Human Services, the County Courthouse and local neighborhoods.

Jacksonville’s Opportunity Zone has built in incentives and advantages for developers.  This Opportunity Zone offers excellent connectivity throughout the City for both vehicles and pedestrians. The underground infrastructure is built and maintained to include sewer, water and stormwater. More than 150 acres of undeveloped land is within the opportunity zone ripe for development and with an established local workforce in mature neighborhoods. The Jacksonville Opportunity Zone Map Room  includes an online interactive map illustrating zoning, infrastructure and vision for the future. Next Steps for Developers includes contact information for the City as well as local, state and federal Opportunity Zone resources.

Jacksonville, NC is a great place to work, live and play. It is the proud home to the largest Marine Corps base on the eastern seaboard, where celebrating and serving the heroes of the world - both everyday and extraordinary - is what we do best.  The City’s treasures include historic spots, memorials, green spaces, waterways and year round festivals and sporting events. The City of Jacksonville is the commercial hub of Onslow County and home to Marine Corps Base Camp Lejeune and Marine Corps Air Station New River. The City has grown rapidly since 1941, when Camp Lejeune was established, and possesses a rich history dating back to 1731 with roots along the New River. About Jacksonville, NC 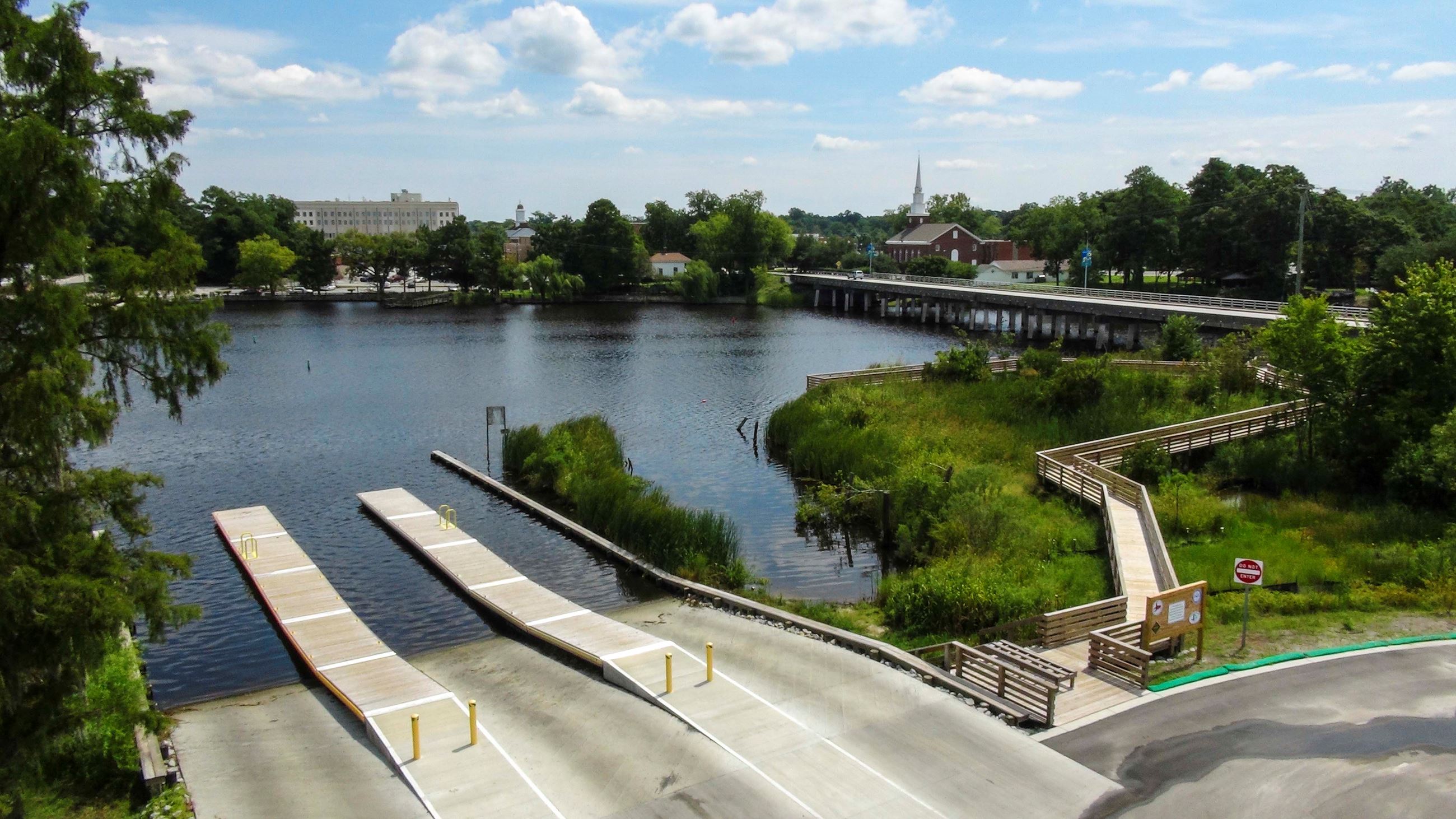