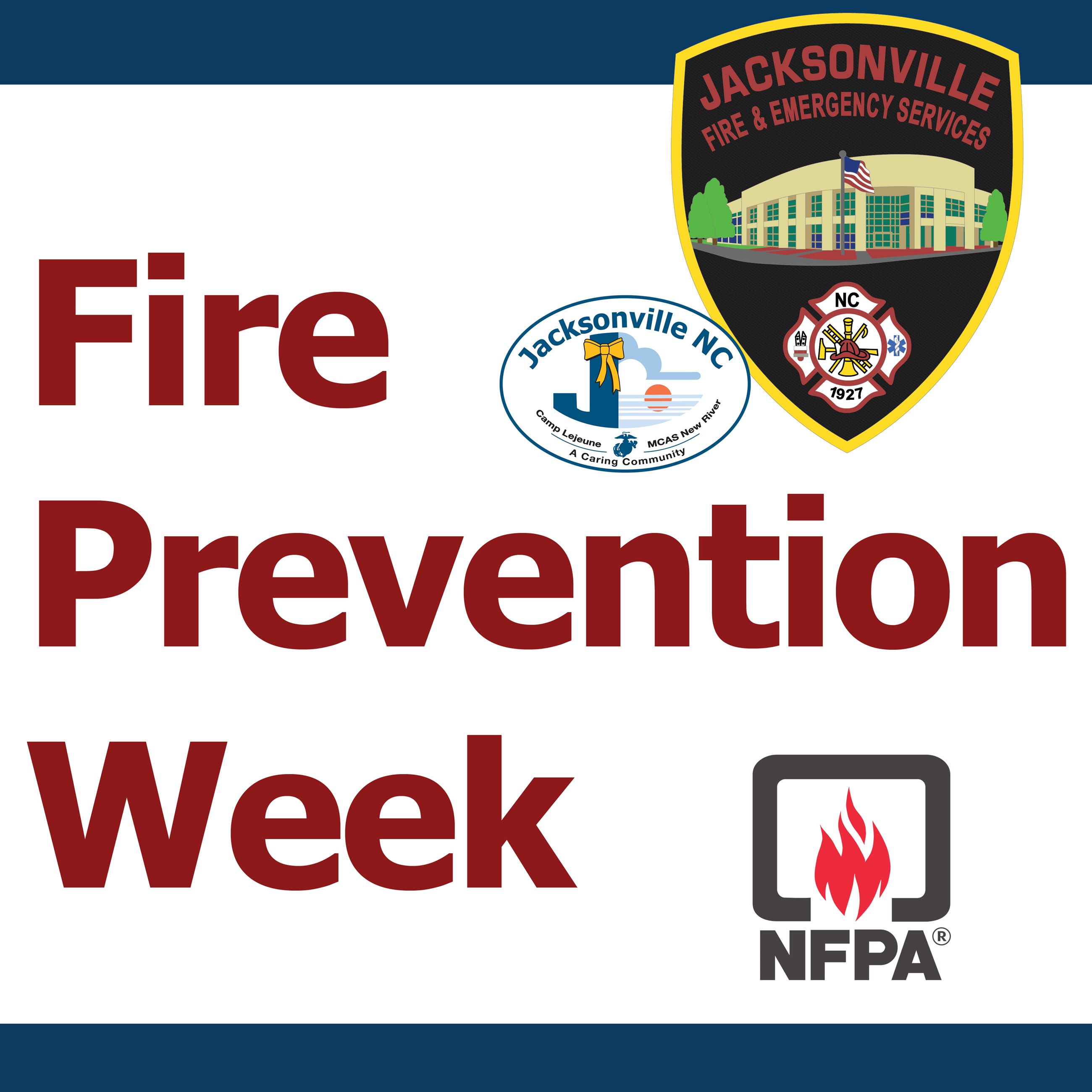 Fire Prevention Week takes place during the second week of October. Jacksonville Fire & Emergency Services and Jacksonville Police will combine their efforts with virtual and drive by events. Included are, Coffee at the Commons Park and Ride, Lemonade on the Lawn at the Commons Adult Center, static displays with Fire and Police Vehicles and giveaways at various locations throughout the City. During the week, visit the City's Facebook page and YouTube Channel for Fire Prevention videos to help keep you safe at home and in the community. You can stay safe while cooking by following our Kitchen Safety Tips

Additional messages on Open Burn Regulations in the City and Distracted Driving are distributed throughout the year.

Learning and understanding fire prevention skills are beneficial to everyone no matter what time of year it is, fire safety should be at the forefront of your mind. Jacksonville Fire & Emergency Services works to educate students and all citizens about fire safety at home and at work and helps to promote the efforts of the National Fire Protection Association (NFPA) during Fire Prevention Week and throughout the year. 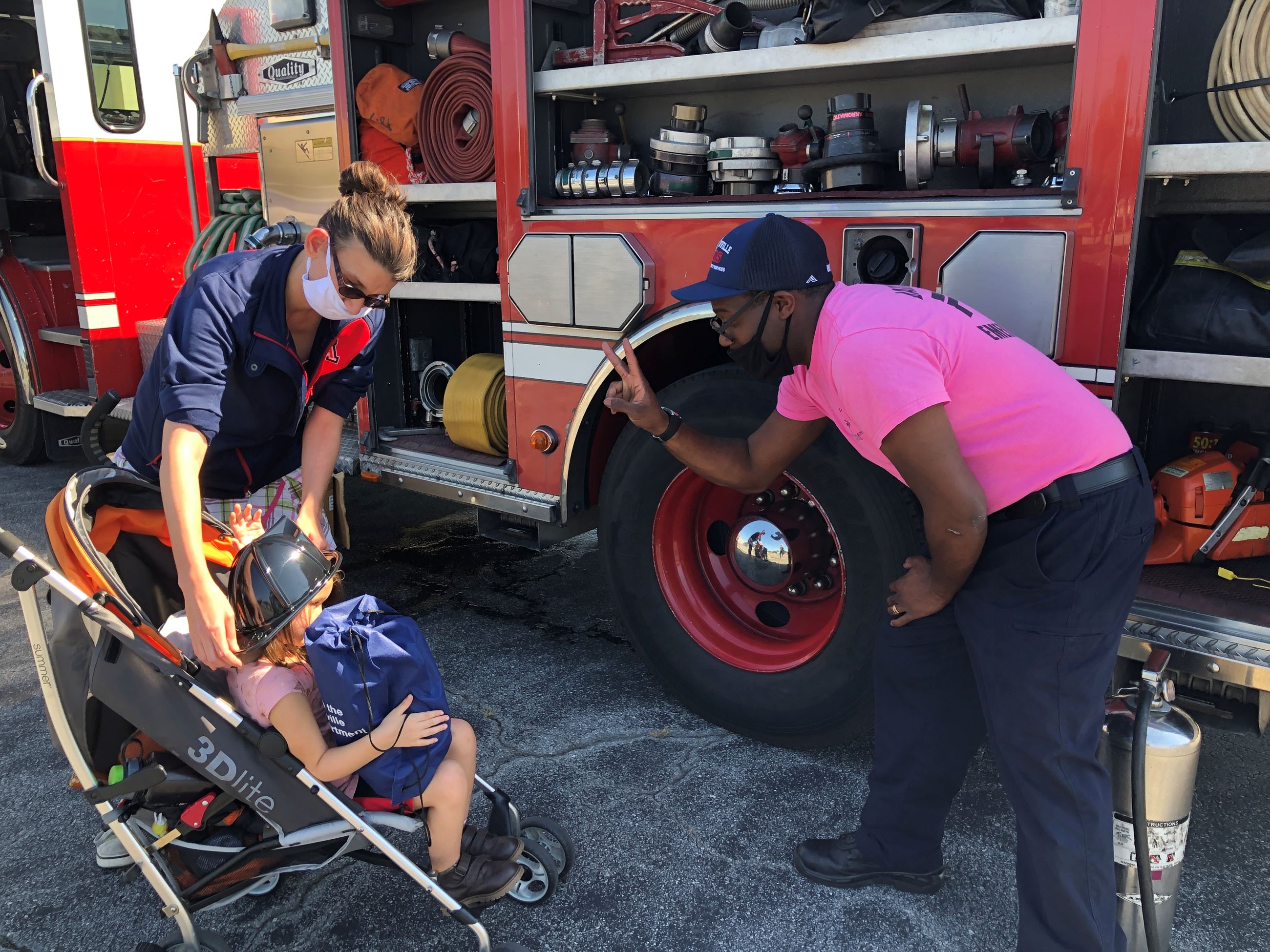 A Background of How Fire Prevention Began

Fire Prevention Week originated as a commemorative week to honor those that had been killed in the Great Fire of Chicago during October 8 to 10, 1871; approximately 300 people were killed and around 3.3 square miles of Chicago were destroyed by fire, leaving more than 100,000 homeless - an estimated $200 million in damages.

On the 40th anniversary of the fire, the Fire Marshals Association of North America (now known as the International Fire Marshals Association) decided that the anniversary should not be celebrated with festivities but through ensuring that a tragic event like that would never happen again - by communication and ensuring that people have the information and knowledge of the importance of fire prevention. President Woodrow Wilson issued the first National Fire Prevention Day proclamation in 1920. In 1925 President Calvin Coolidge presented the first Presidential proclamation of Fire Prevention Week; however, the NFPA (National Fire Protection Association) has been an official sponsor of it since it began.

Every year in October, typically during the week (Sunday to Saturday) in which October 9 falls is when Fire Prevention Week is observed. There has been a different theme each year since 1927.

During Fire Prevention Week, Jacksonville Fire & Emergency Prevention Division takes the opportunity to deliver age-appropriate fire prevention material and share fire safety messages to the City’s elementary and private schools. The firefighters enjoy sharing their knowledge with the children (and their caregivers) during school visits or station tours.