The mission of Special Olympics is to provide year-round sports training and athletic competition in a variety of Olympic-type sports for children and adults with intellectual disabilities. Special Olympics works to give continuing opportunities to develop physical fitness, demonstrate courage, experience joy and participate in a sharing of gifts, skills and friendship with their families, other Special Olympics athletes and the community. Special Olympics North Carolina is one of the largest Special Olympics programs with more than 38,000 registered athletes who train and compete in year-round programs in 19 different sports.

The North Carolina Law Enforcement Torch Run® for Special Olympics unites officers from law enforcement agencies and corrections departments across the state in an effort to raise funds and awareness for Special Olympics North Carolina. Officers from all over the state run different legs with the torch and then pass it on. The volunteers from the Jacksonville Police Department run roughly 16 miles from the City Police Department to Richlands high school. The Torch Run efforts to raise funds include: collecting corporate sponsorships, T-shirt and hat donations and hosting unique fundraising events such as building sits, polar plunges and golf tournaments.

Tip-A-Cop is a program in which Jacksonville police officers work in local restaurants around the city such as Red Robin, Cici's and The Kettle Diner. The officers take orders, make drinks and serve food. The customers can place money in big tip jars that sit at the end of each table. Every tip the officers make in these restaurants goes toward supporting the Special Olympics and its athletes. 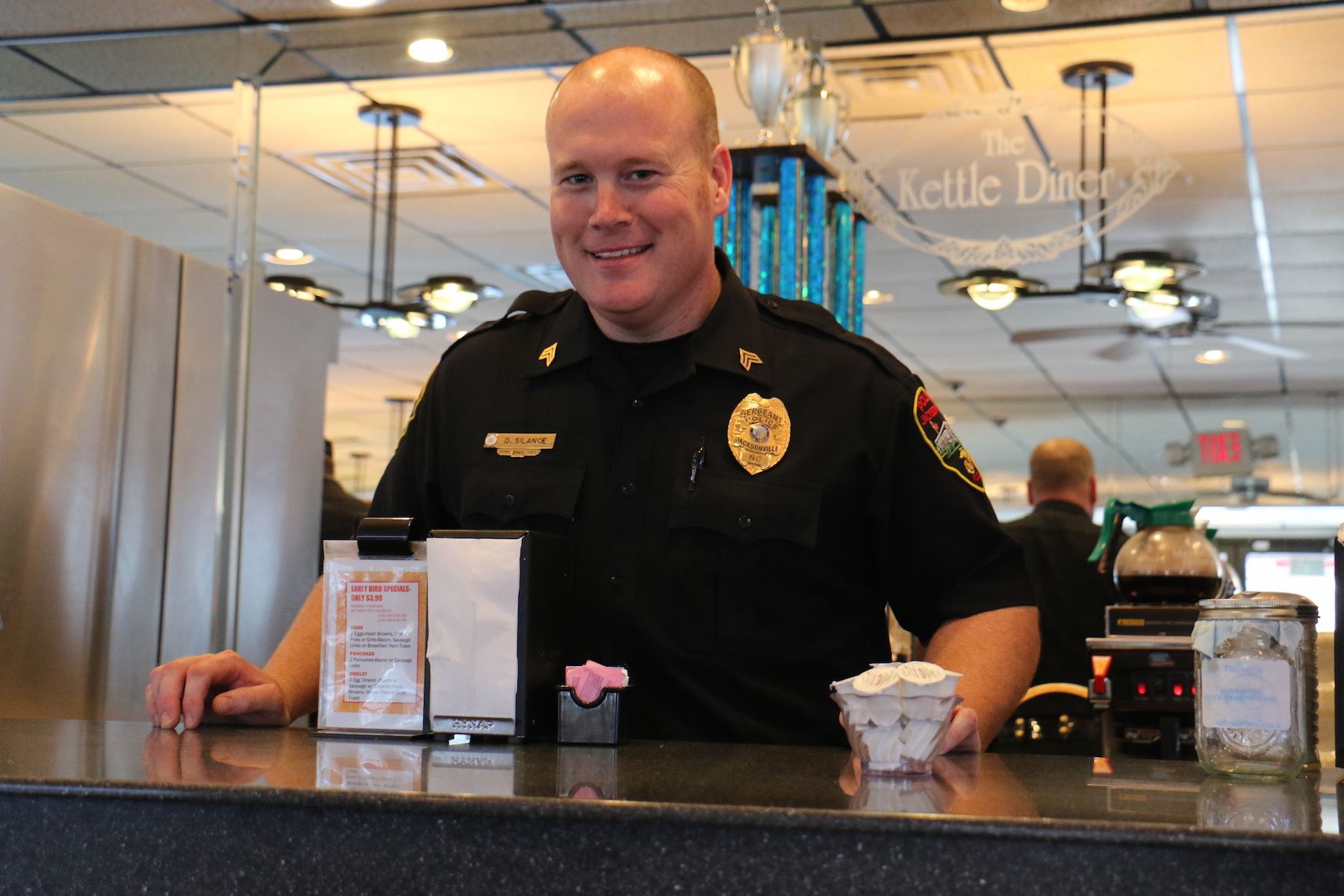 Cops On Top is a fundraising strategy that the department uses to raise money for the Special Olympics. The officers will go to the roof of local business like Walmart, Target and Sams Club and yell to get the attention of shoppers in order for them to donate to the cause. More recently, the officers have started to use giant speakers to help grab the attention of shoppers. This comedic fundraiser is a great way the officers help raise money and give back to their community. 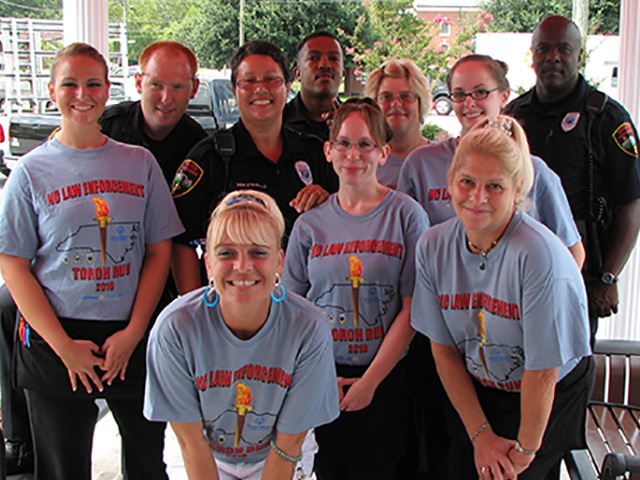 Fundraisers for Special Olympics are announced each year on the Jacksonville Public Safety social media pages and usually start in the spring and summer time. 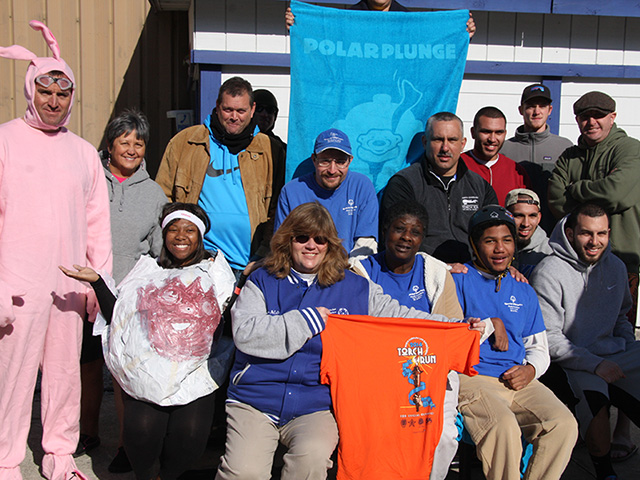