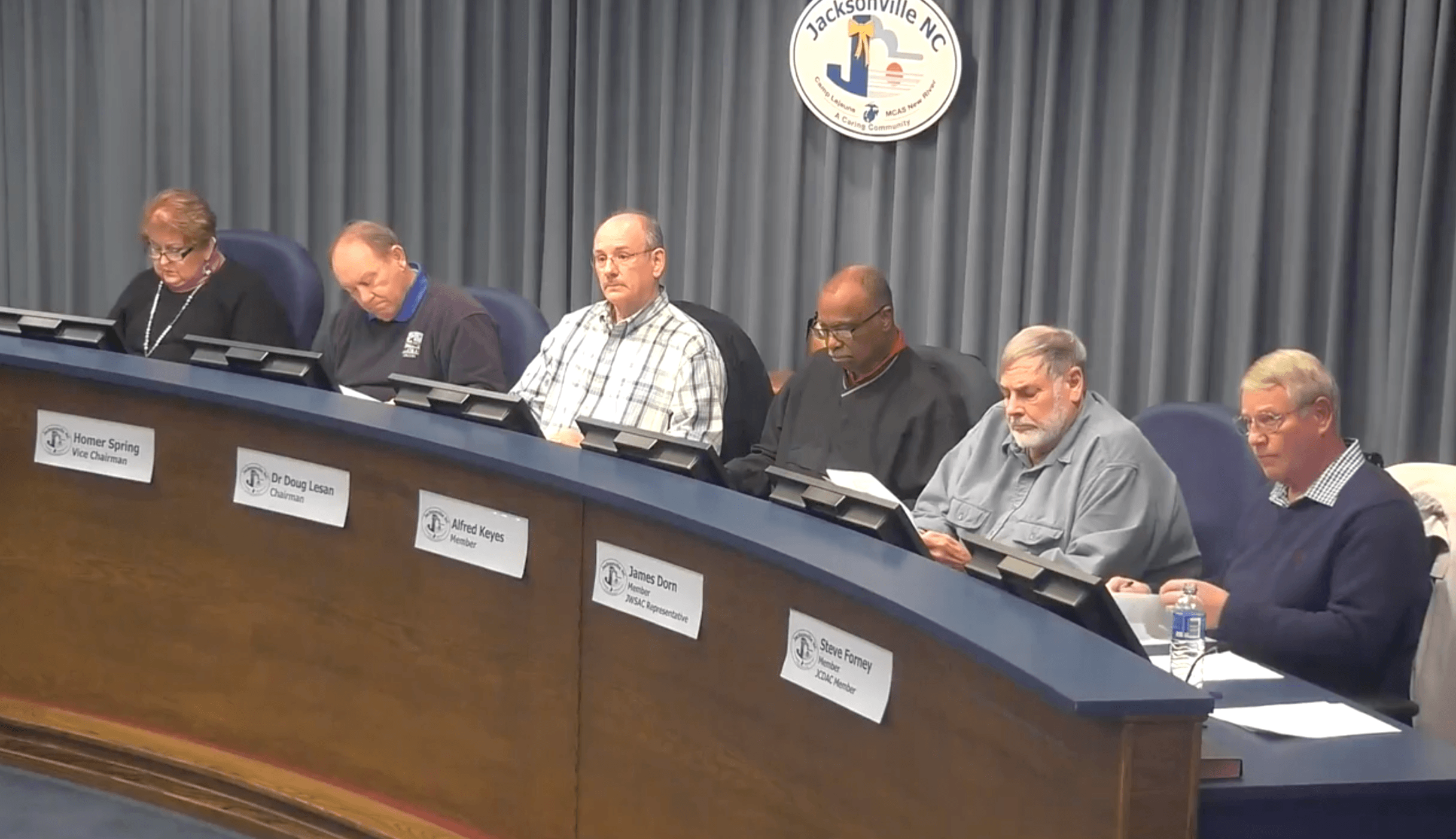 The Planning Advisory Board recommends action to the City Council on subdivision plats, site plans (when applicable), rezoning, and special use permits. They also recommend land use regulations, participate in the preparation or amendment of a comprehensive plan or ordinance; report on matters referred to it by the City Council, and advise on strategic matters affecting development and land use within the community. Members & Meetings

The committee is composed of eight members who reside within the City limits and one member who resides within the extraterritorial jurisdiction (ETJ). Of those members, one member each is appointed by the City Council from the following Advisory Committees: Environmental and Appearance, Recreation and Parks, and Water and Sewer. The ETJ member of the Planning Advisory Board is appointed by the county commissioners.

Eight members shall reside within the City limits and one member shall be a resident of the ETJ. Members must be registered to vote within Onslow County except for active duty military personnel.

Want to Join This Committee?

Fill out the application to set up an appointment.