Hours of Operation - Time points indicate minutes after each hour that a bus will depart a location during normal operating hours:

City Route 103 (Orange) operates from Walmart on Yopp Road through downtown to the Jacksonville Mall via Hargett Street and Country Club Road. The City 103 Route also stops downtown across from the Freedom Fountain on New Bridge Street to connect with Amtrak. 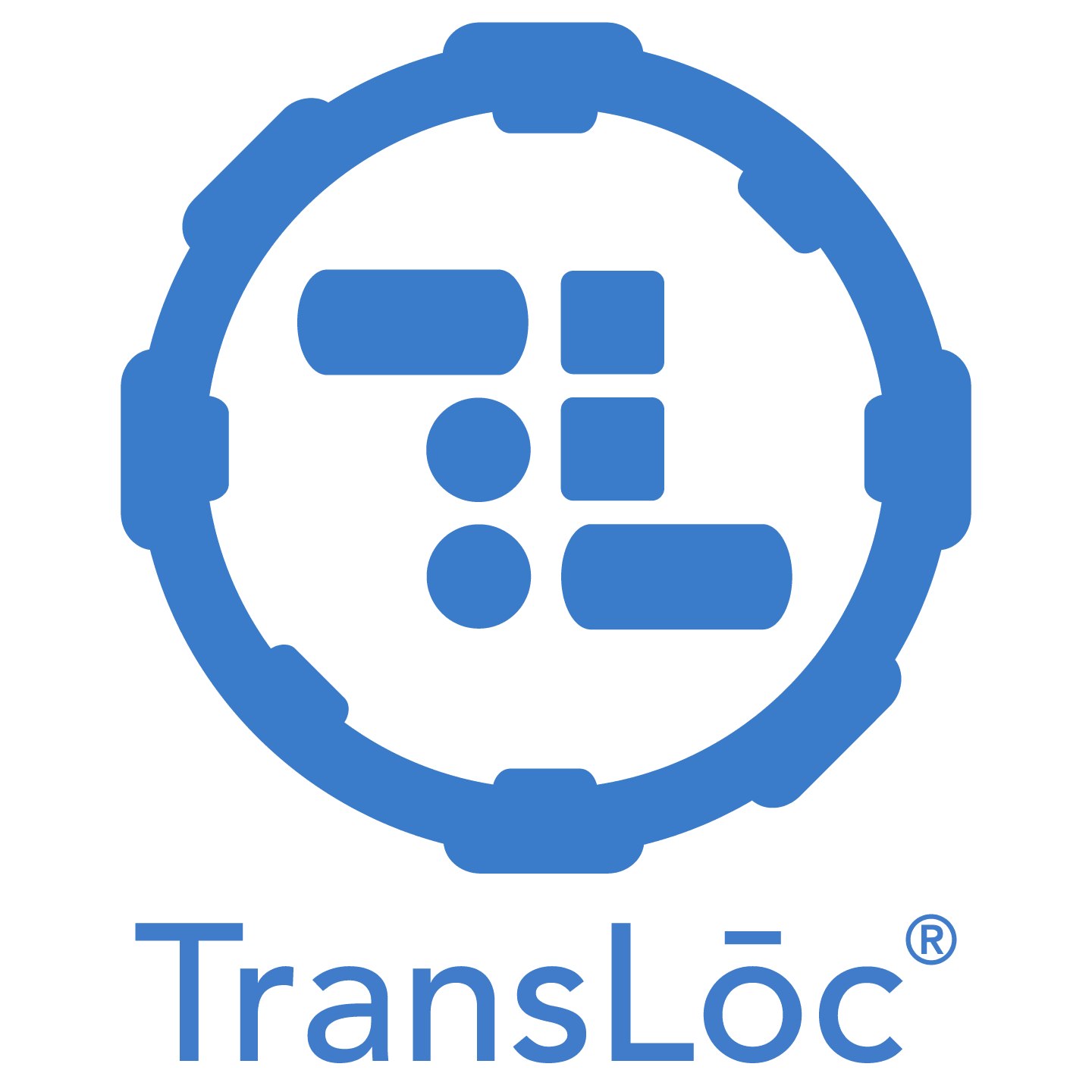 The TransLoc app makes it even easier to use Jacksonville Transit.

Get the free app at TransLoc.com/app 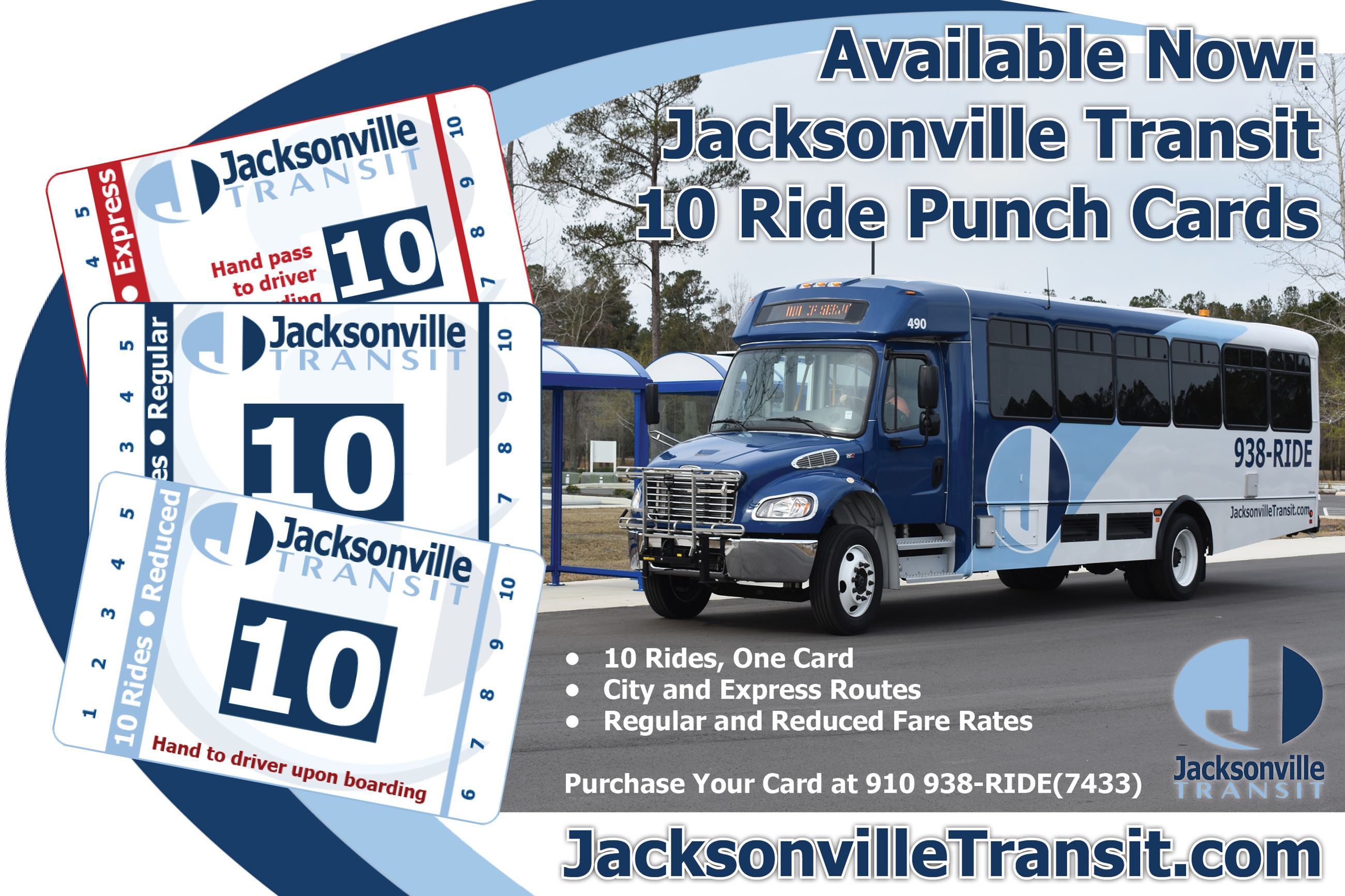