The Jacksonville / Onslow County Crime Stoppers program was established in Onslow County on April 1, 2000. Crime Stoppers, an internationally recognized program created during the 1970s to support local law enforcement is a community based organization built upon a threefold partnership between law enforcement agencies, the media, and private Citizens. Historically, Crimestopper programs have proven to be extremely cost effective weapons in the arsenal against crime by maintaining a 90% conviction rate from leads received.

The Crime Stoppers program within Onslow County (including MCB and MCAS) functions by publicizing facts regarding unsolved crimes in the local media and requesting that citizens with any information about those crimes (or any other crime) call our 24-hour hot line number, 910-938-3273. The caller is provided with a guarantee of anonymity and and incentive for cash rewards up to $2,500 if the information leads to an arrest or indictment. The program is organized and managed by a civilian board of directors who are recruited from all segments of our community. The primary functions of the board are to determine which crimes should be publicized, set the amount for any rewards, and oversee the overall promotion and function of the program.

In August 2000 a "Campus Crime Stoppers" program was introduced into the middle and high schools within the Onslow County School system. The campus program mirrors that of the adult program with the exception that it is featured as an augment to the county-wide Safe School project, and that students can also receive assistance regarding the program form their individual school resource officers (SROs).

The final phase of the program was set in motion in December 2000 when the Marine Corps base and Marine Corps air station, along with their Department of Defense schools, accepted partnership with Crime Stoppers. The end result is one unified program now capable of receiving and processing tips and information on crimes anywhere in the Onslow County area including all municipalities, schools, and the Marine Corps installations.

Crime Stoppers operates almost entirely on private donations which are fully tax deductible. Your kind donation will be greatly appreciated and can make a positive difference in out community. Please address to:

Report Suspicious Activity on Base 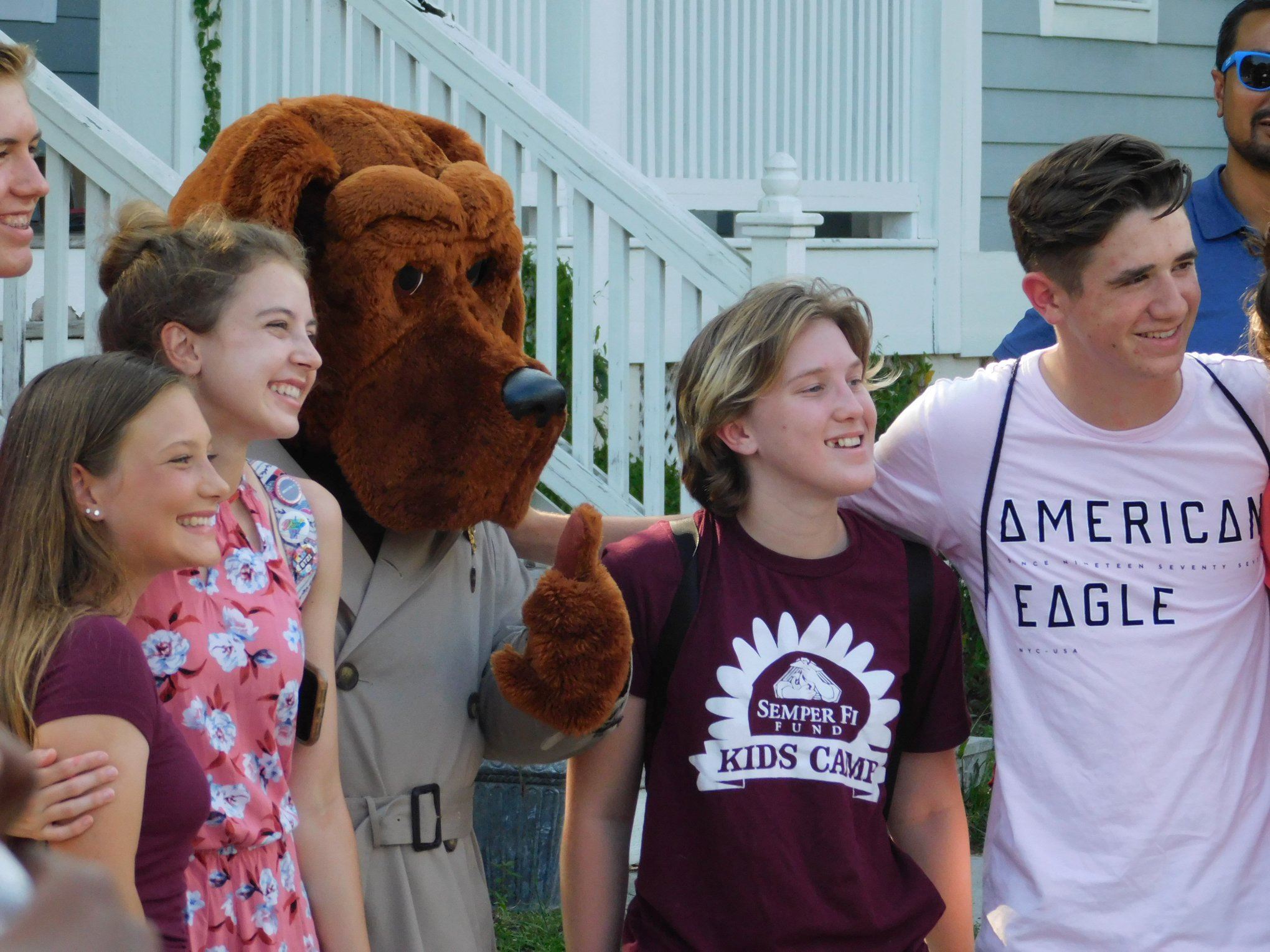